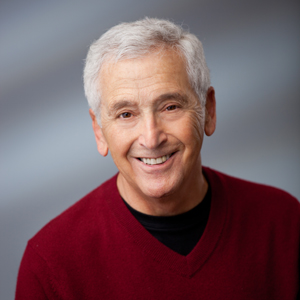 Prior to his retirement in 2016, Gary Goldstick was a Certified Management Consultant specializing in formulating and implementing business and financial strategies to save failing businesses. During the past thirty years He managed the turnaround, restructuring, revitalization and liquidation of approximately 300 businesses that were under-performing or in financial distress. He has served as the CEO, COO, and debtor’s financial advisor in companies representing a broad range of industries including those involved in manufacturing, distribution, construction, farming, mining, services and retail. He has also served as a Chapter 11 trustee and a state court receiver. He is currently involved in liquidating three Venture Capital companies that were capitalized at $75,000,000 in the late 1990s.

Gary was appointed Chief Operating officer of a large integrated vegetable processor that had been in a substantial loss position. He restructured the management team, implemented disciplined financial planning and reporting, and spearheaded the expansion of a major new product line, the “baby carrot”, now a staple on supermarket shelves.  As a result, the firm achieved pre-tax profits of 12% within two years, was refinanced, and ultimately purchased by an investor group.

As Chapter 11 Trustee of a wind park utility with $40 million in assets, he directed the efforts to refurbish the wind turbines and restructure the maintenance organization to achieve a 100% improvement in revenue. The newly profitable utility was restructured pursuant to a confirmed plan of reorganization.

Prior to forming G. H. Goldstick & Co., he was the founding CEO of an electronics firm that engaged in the development, design and manufacture of memory systems, light pens and special purpose computers. He has authored several published papers on the subject of electronic circuit design and analysis.

Find more about me on: